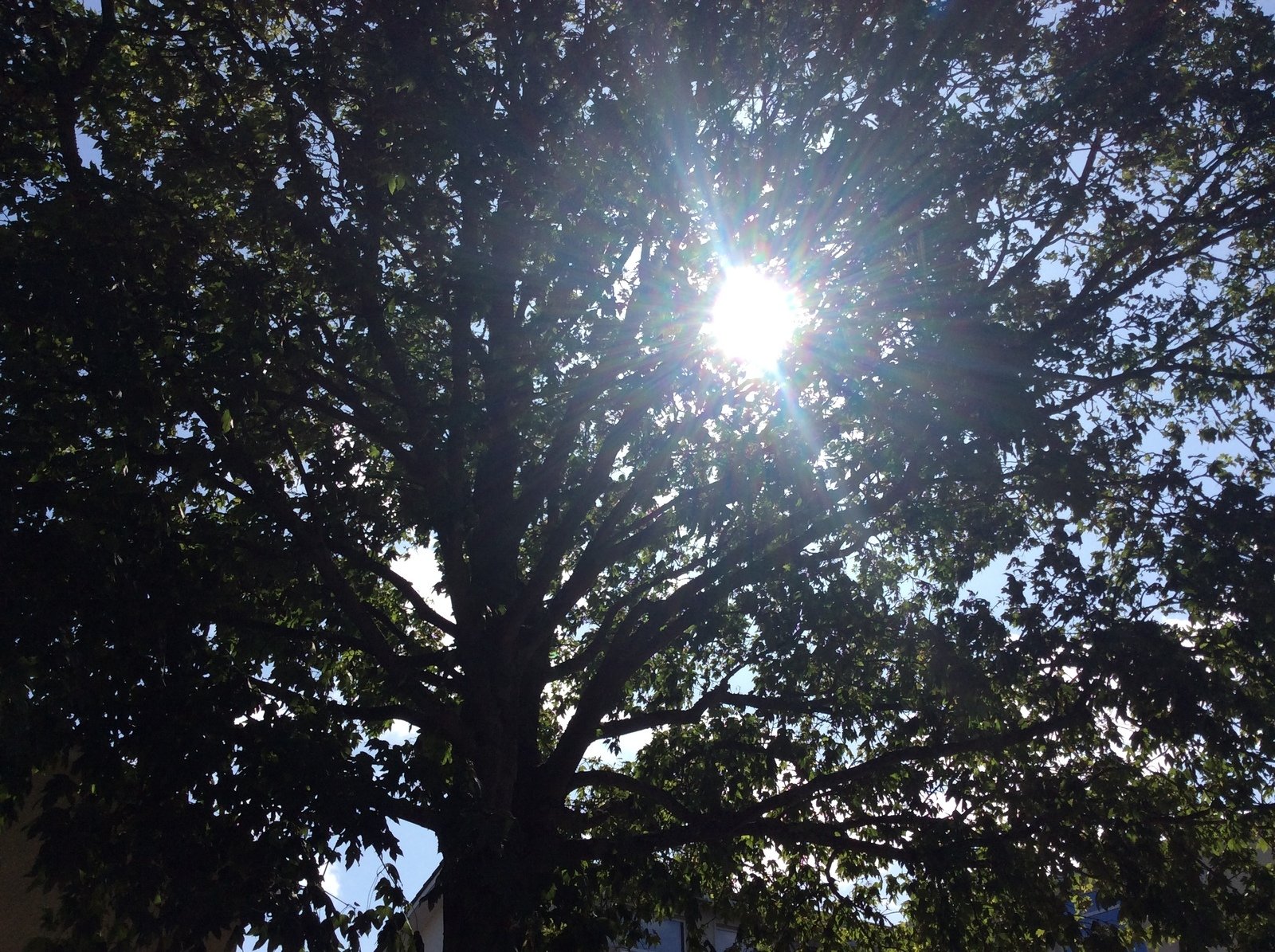 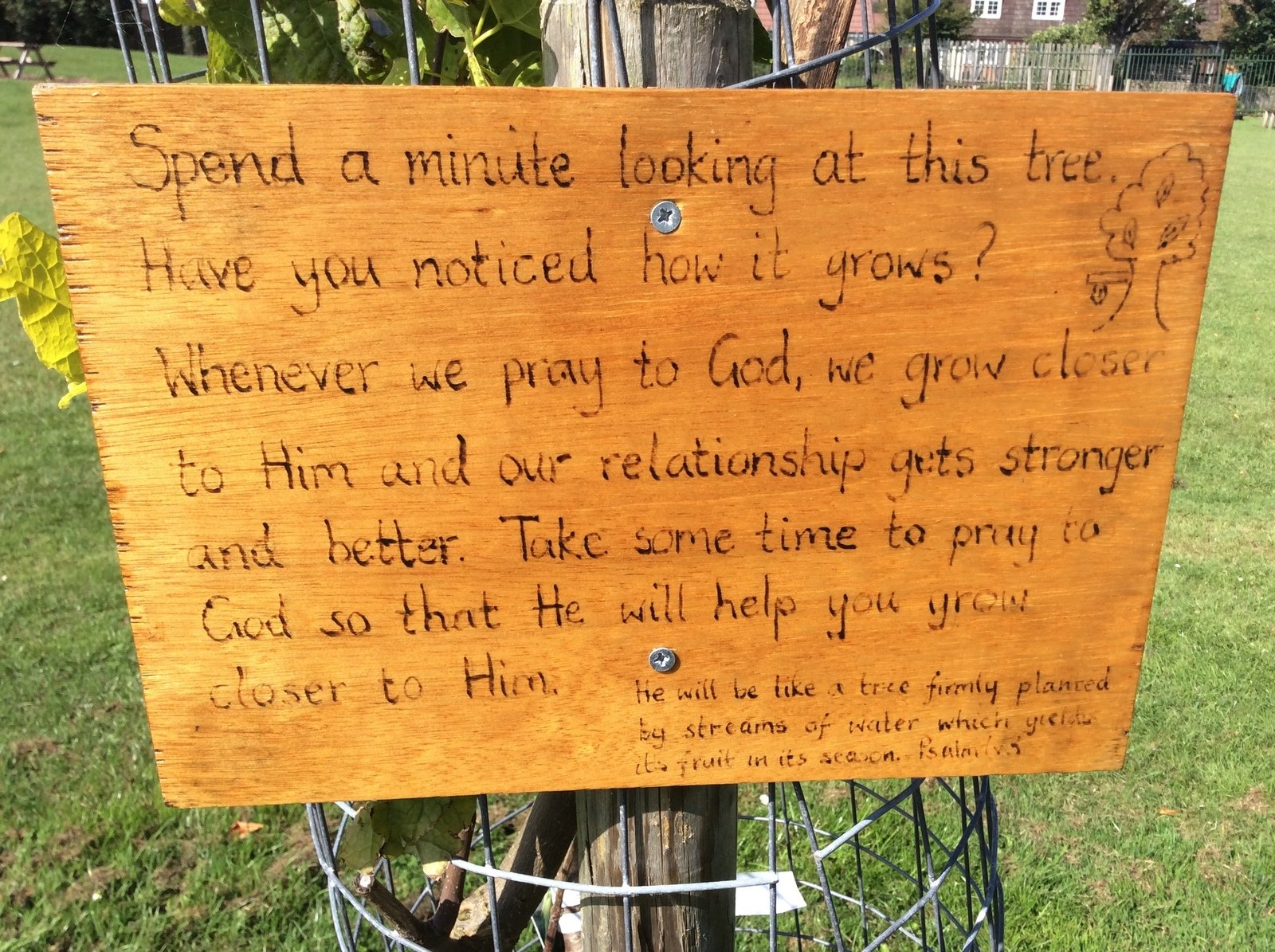 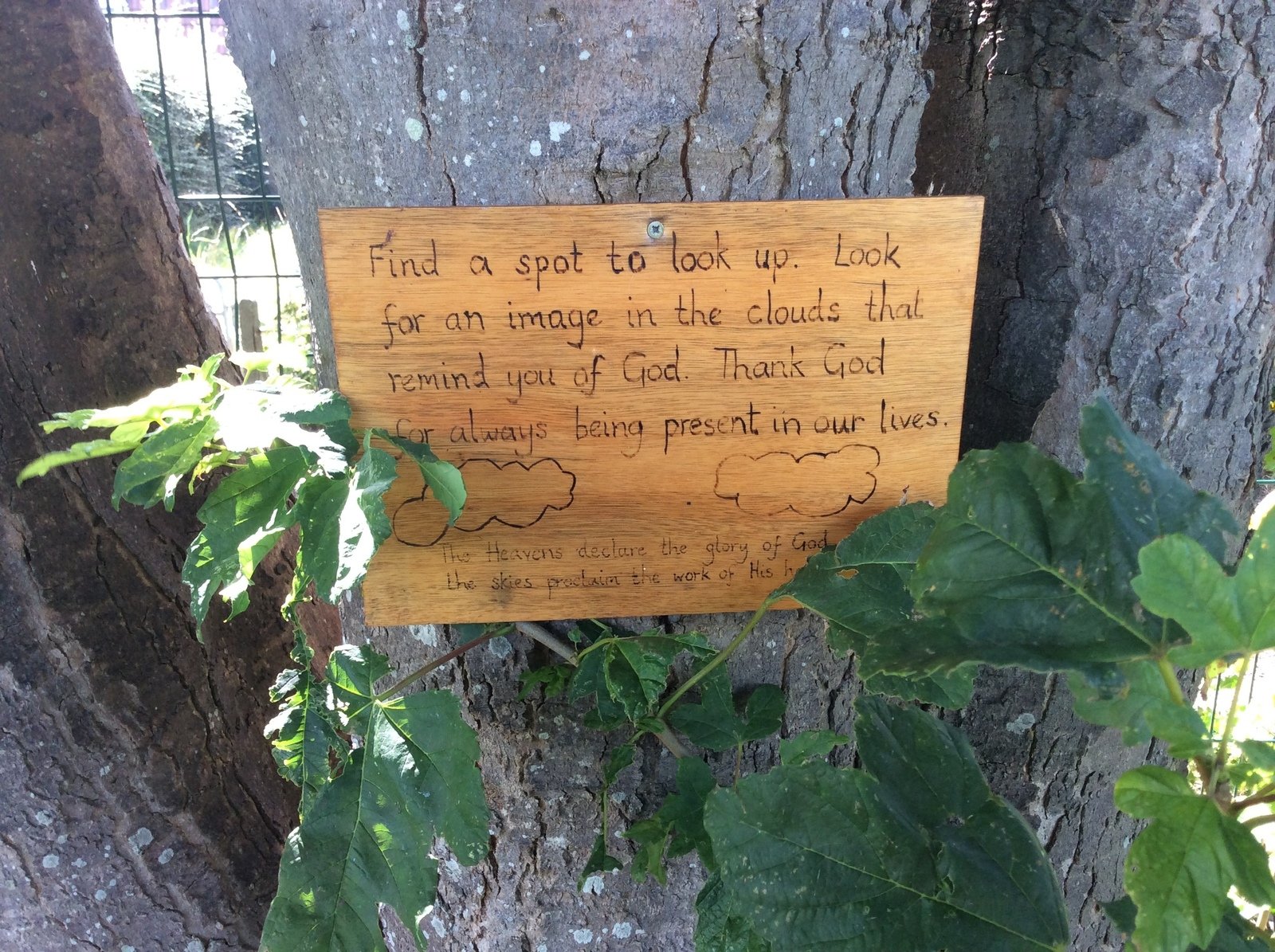 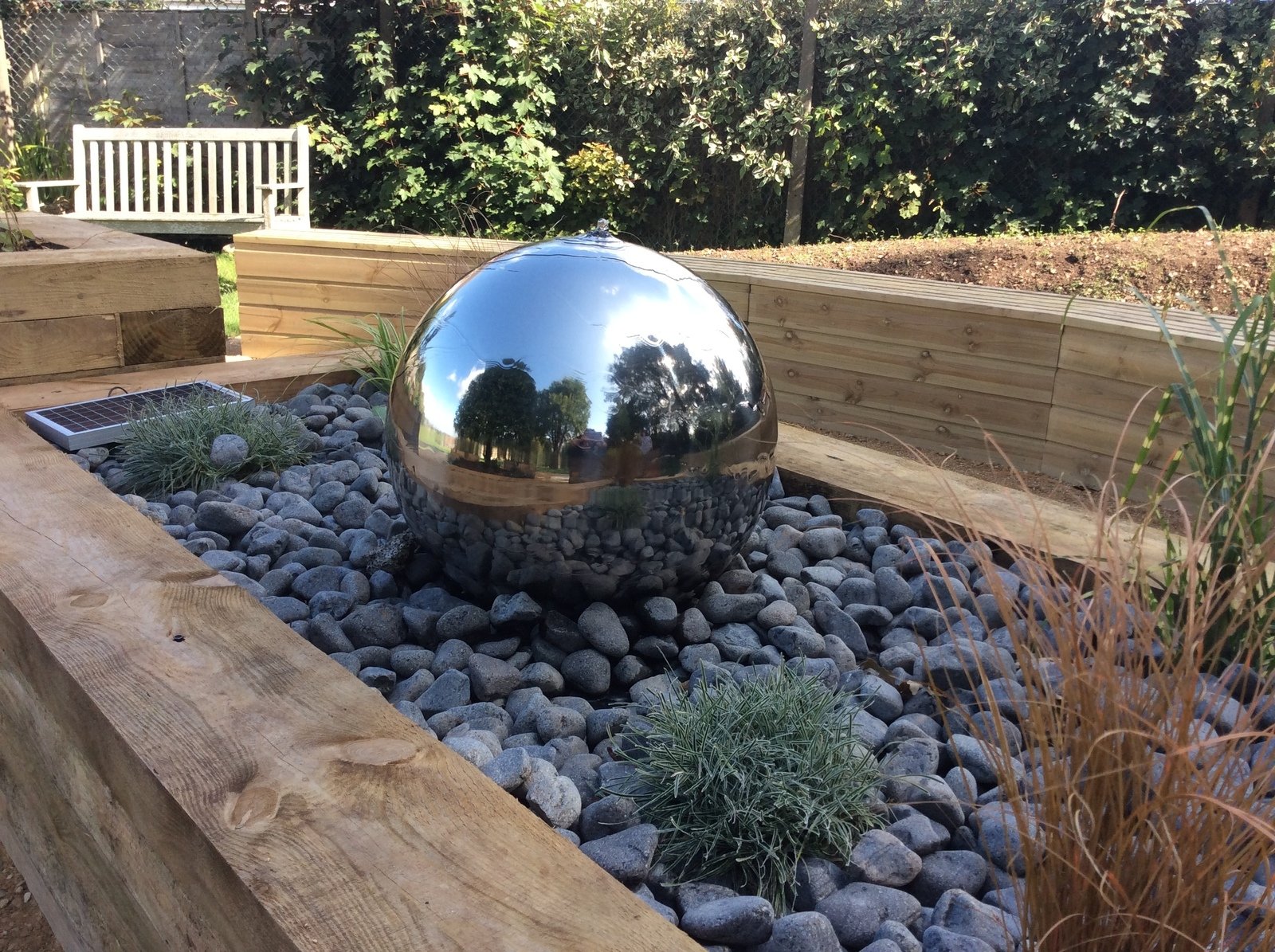 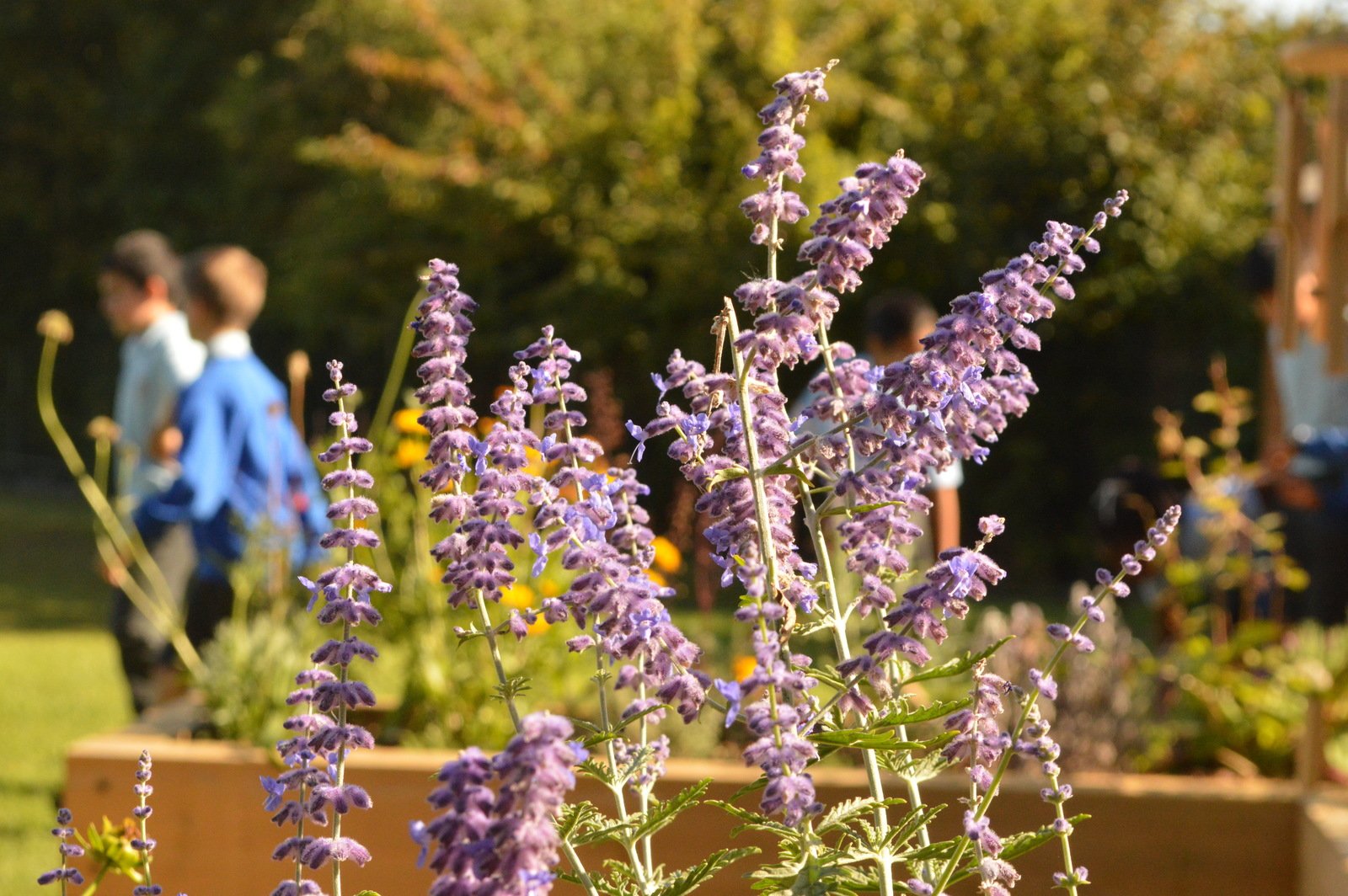 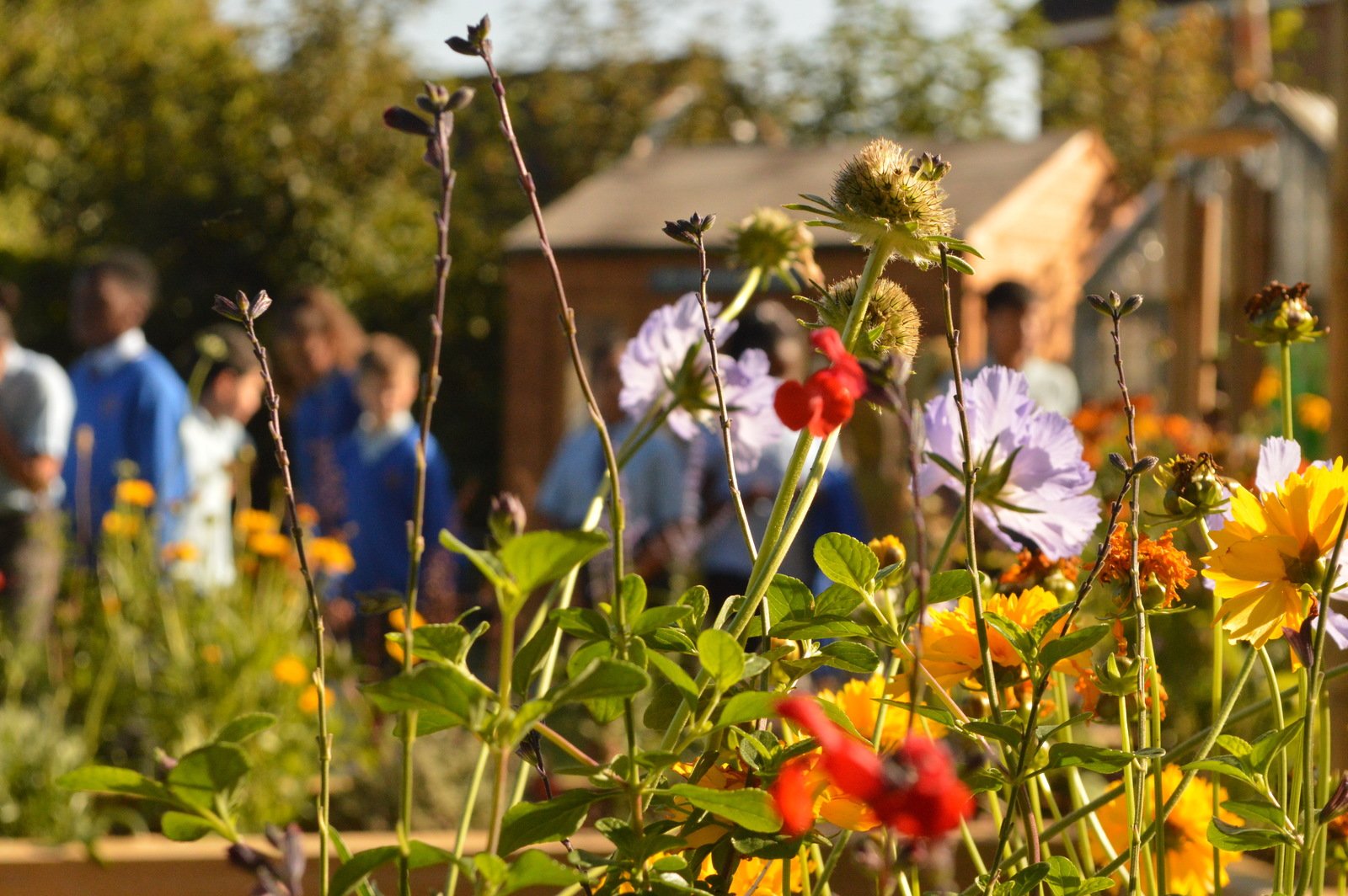 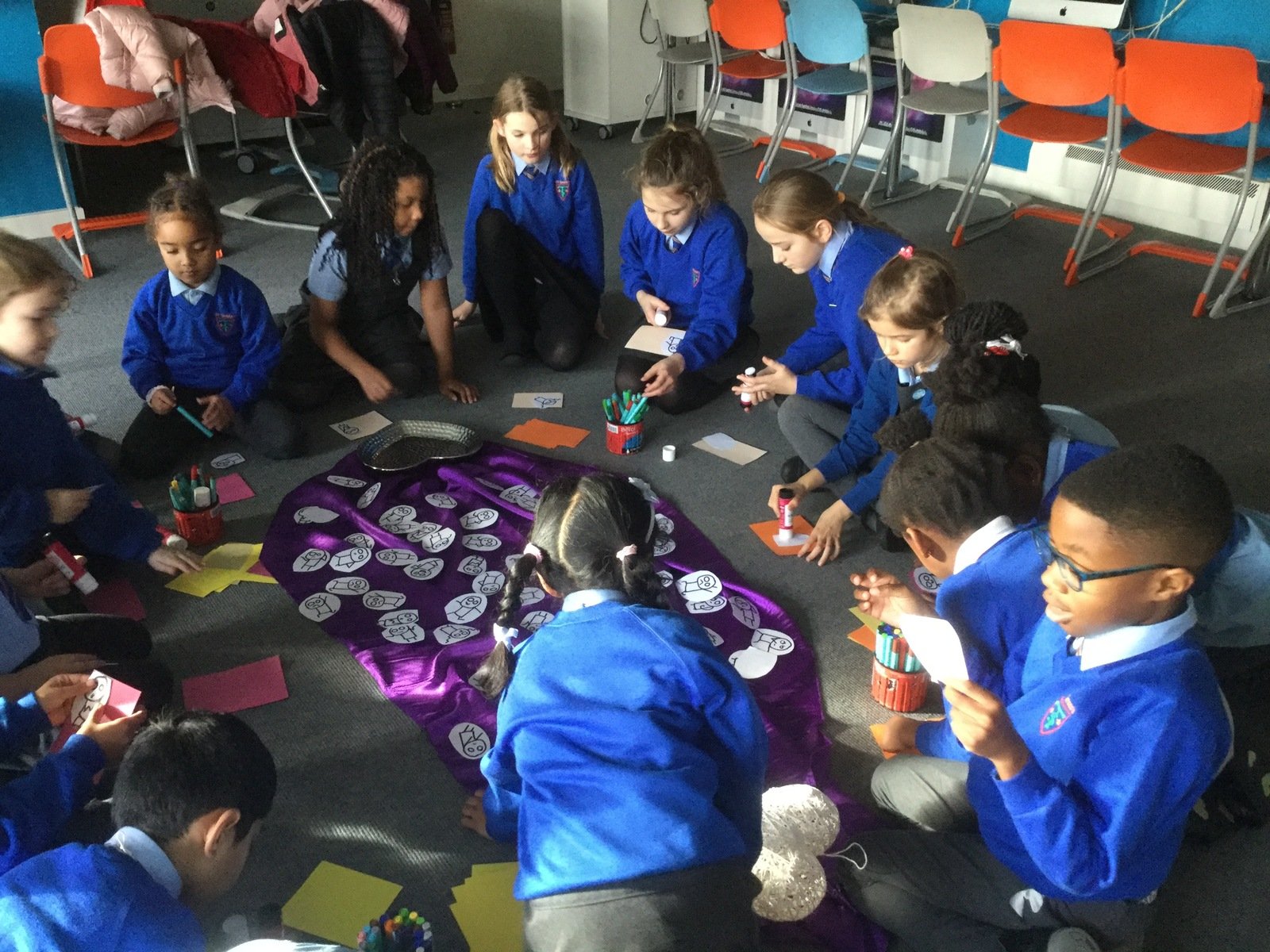 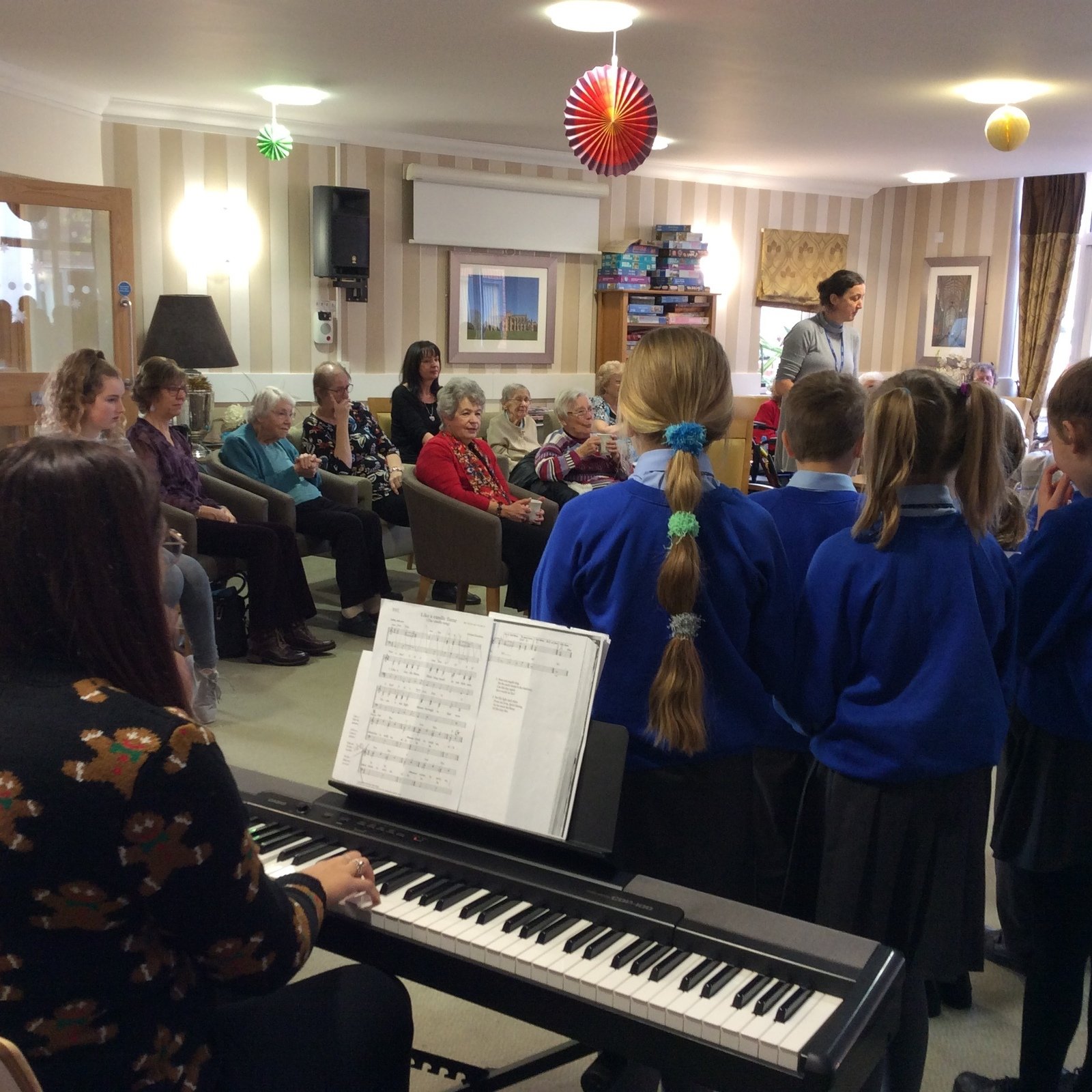 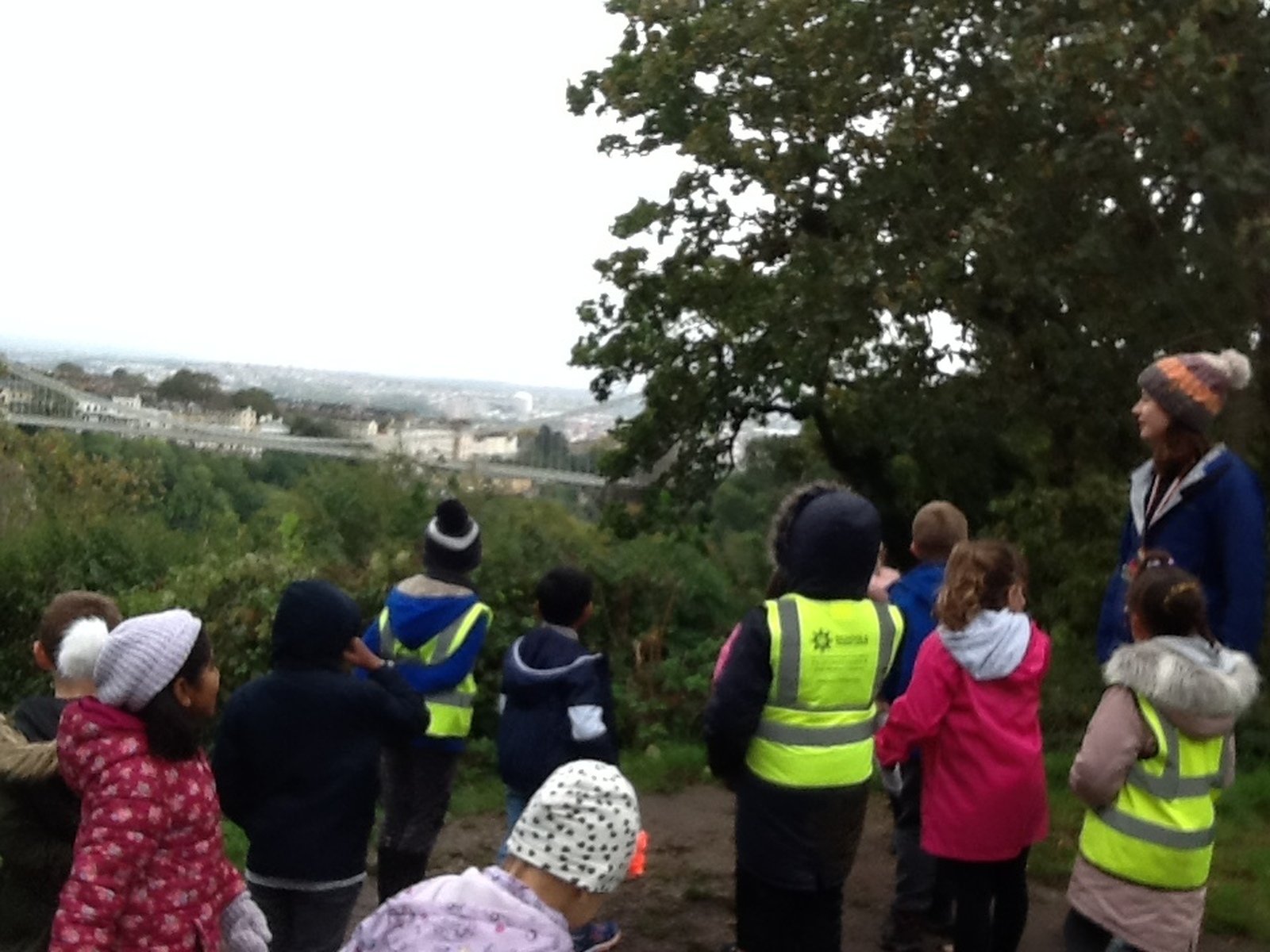 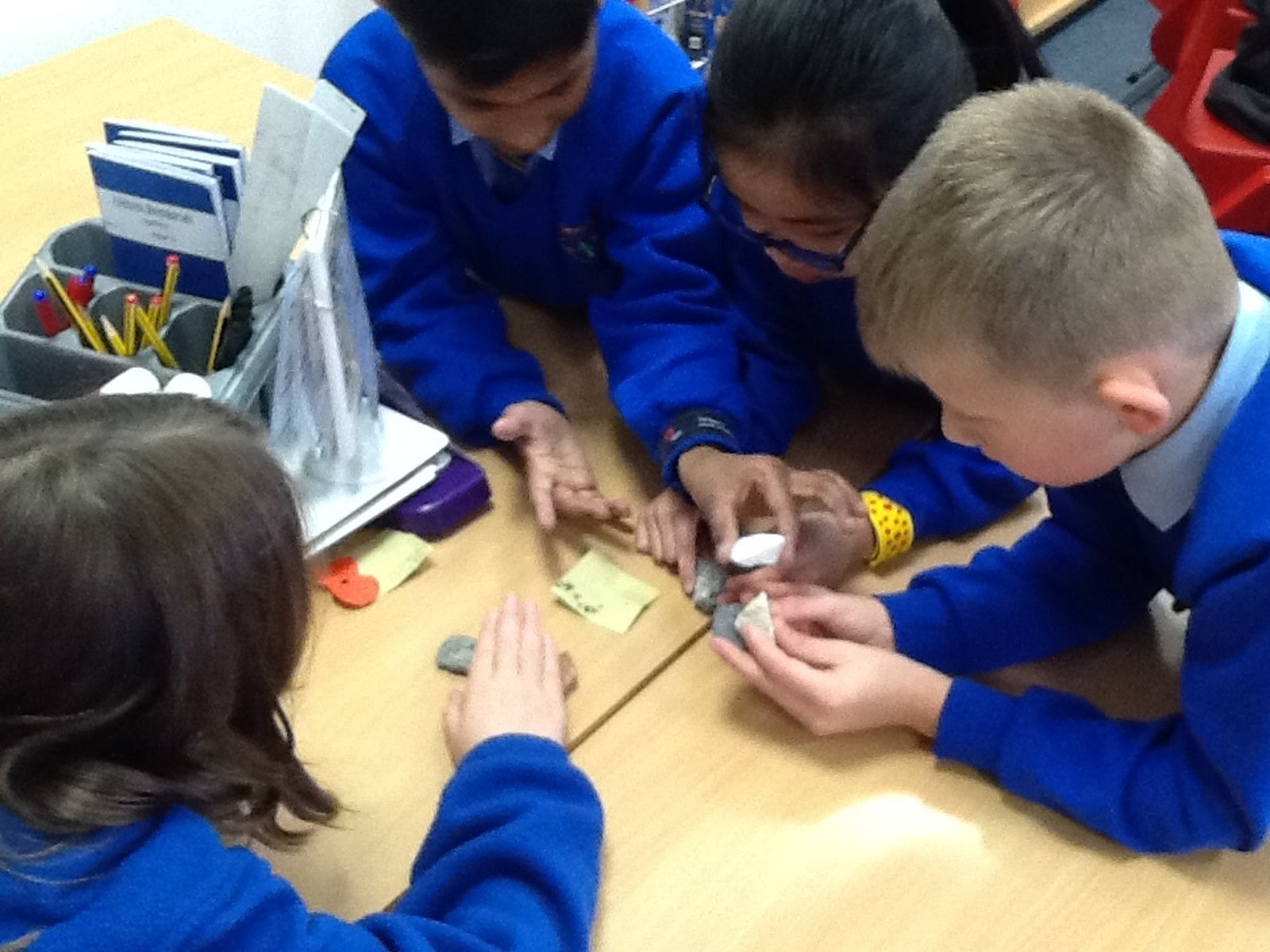 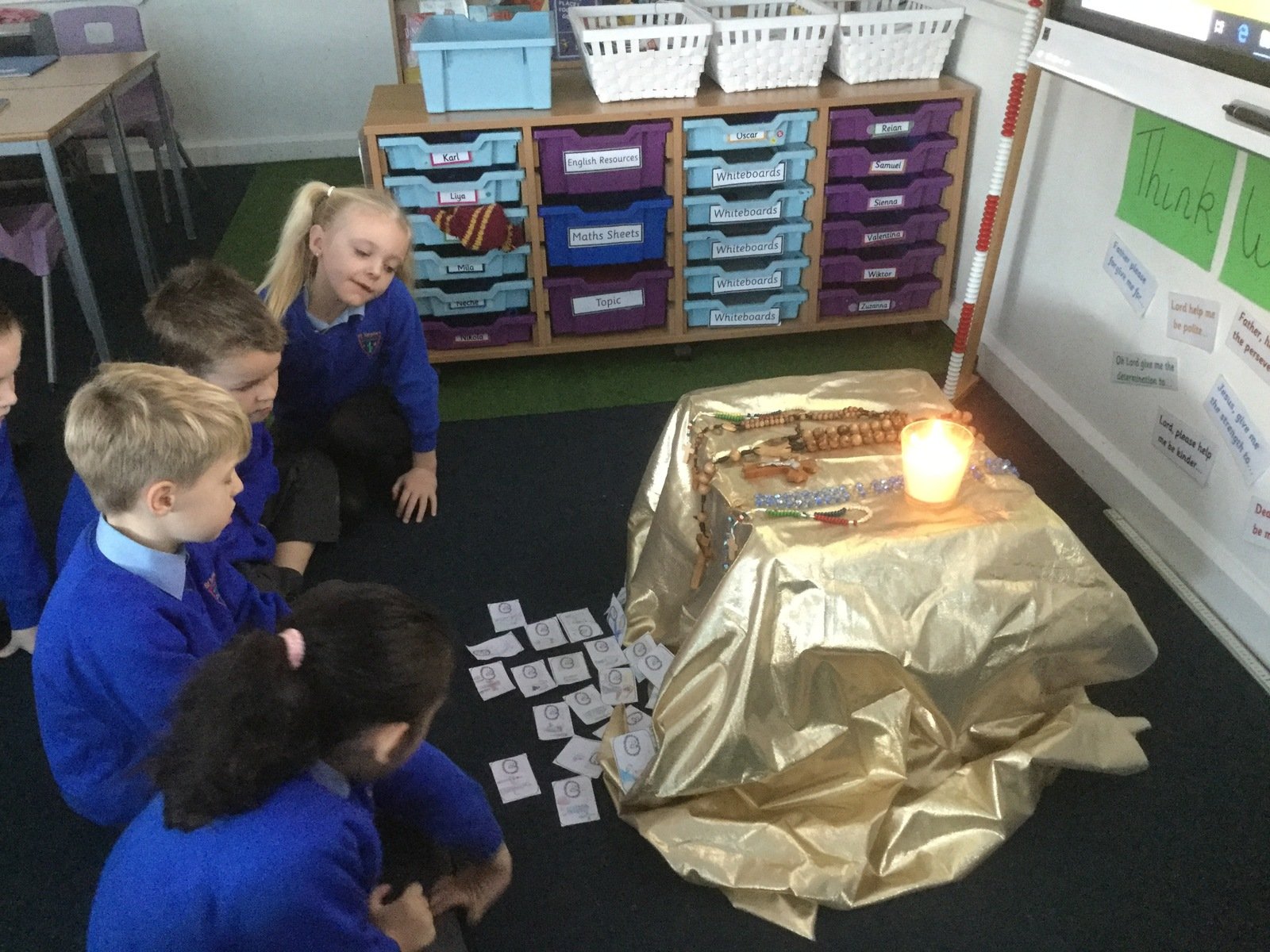 This term, year 5 began the year by transforming the classroom into space, where we tried on space suits and thought about what we, as astronauts, would take to the moon! We continued our space topic with our class story, ‘Cosmic’ and wrote our own space narrative based on a disastrous incident happening in space, using our knowledge of the solar system and descriptive writing about space.

In computing we created and filmed our own news reports, imagining an astronaut landed on the moon or an alternate planet. We used a green screen and our creative acting skills to bring the news report to life. In science we made models to show how the Earth’s orbit and rotation causes night and day and researched maps and time zones to investigate how time is different internationally.

Year 5 experienced a prayerful, reflective and fantastic few days at the Catholic retreat in Kintbury. There was a range of activities run by the enthusiastic staff, where the children created Nativity scenes in the style of stained glass windows, met a Shetland pony and made posters in small groups. There was also a treasure hunt that allowed the children to explore the tranquil grounds of the country estate. The variety of activities were based around the core principles of the Lasallian community, which were Faith in the presence of God, Respect for all persons, Inclusive community, Quality education and Concern for the poor and social justice. Year 5 were able to develop their teamwork and independence skills through working in mixed groups with children from St Teresa’s and also school from Malta! Each evening we were invited to a reflection in the stunningly peaceful quiet room, which was lit only by candlelight in a beautiful candle holder. This was a chance for the children to be prayerful, which they all demonstrated with maturity and peace. The trip was a brilliant experience and the children let their lights shine and made themselves proud.

This term, year 5 have been learning about Isambard Kingdom Brunel and his amazing feats of engineering, including the Clifton Suspension Bridge, the Great Western Railway and the SS Great Britain.  We researched the impact his inventions had on Victorian travel during the industrial revolution and presented our findings to the class. We explored life in the Victorian workhouse through reading Street Child by Berlie Doherty and captured the feelings of a child working in the Victorian era in our writing.

In Science, we enjoyed learning about forces and investigating friction in lots of different ways.  We used a newton meter to measure forces and we looked at water and air resistance.  We even had a go at making parachutes to investigate which material would cause the greatest air resistance.